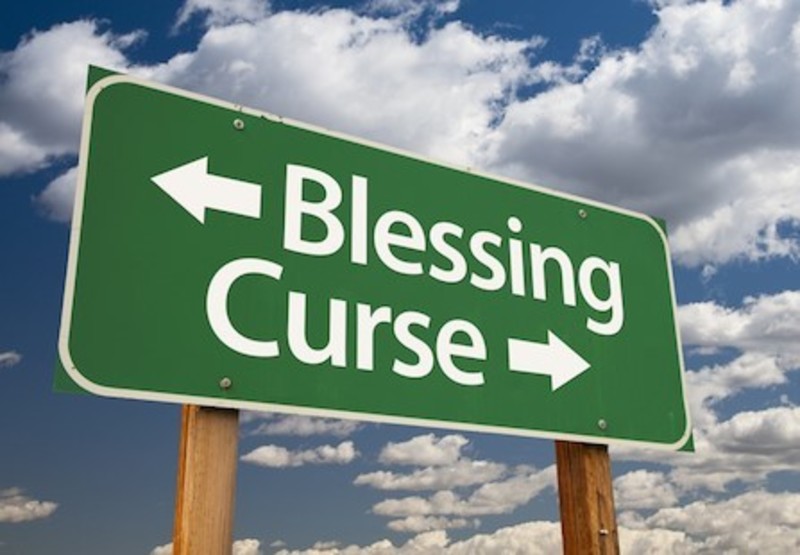 The Power of the Tongue!

Last week I introduced to you James the Lesser.  And I’m going to preach on James letter again today.   James brings up the importance of the role of teachers, and everyone’s nicely back to school; we heard James say how our tongues can be like a spark that can set off a firestorm of issues, an image that remains with us after a summer of massive forest fires.  The tongue can also be like an untameable flame of fire, from where blessings and curses flow; an interesting visual as we consider the effects of the words of politicians of late, especially those who with seemingly untameable tongues of fire!

Before we go further with those images, some more about James’ letter itself. It is the only book of ‘wisdom literature’ in the New Testament[1].  It’s only five chapters long, and I suggest that might like to pull out your bible and read through those five small chapters.  James appeals to me, to my practical side, as it presents the wisdom of living a faith-filled life in very sensible way.  And as a wisdom writer James “looks to the natural world for demonstration of divine truth.”[2] And he uses down to earth practical examples—like bridles on horses, rudders on ships and forest fires.   And as a visual thinker, I appreciate this use of vivid imagery. His style of writing is quite blunt and may even sound harsh; James does not sugar coat the issues or his directives in any way.   And today’s reading is no exception, the teachings sound like words of advice coming from the voice of experience.  And truly, that is what wisdom is, isn’t it?  “Wisdom flows from experience, both individual and collective.  The eye of wisdom looks at the world and sees everywhere examples and experience containing instructive lessons (for) the one who has the eyes to see and the wisdom to learn from what lies around us in God’s Creation.”[3]

So, the wisdom lesson from James today is about the power of the tongue--a small part of our anatomy with incredible ability—the power to bless and curse, to be used for both good and for evil.  And this from a time when most people couldn’t read and much formal teaching and learning, in church and schools, was done via the spoken word, much as I am doing with you right now. Teacher’s and preacher’s words can still today mould minds, influence characters, touch souls and can help mould the learner’s values and behaviours.  And now, in this so-called information age -- TV, radio, print media, internet and social media, we are bombarded with language, all kinds of words and images influence us. They can educate and elucidate but are also used to manipulate.  Consider the increase of fake news, untruthful advertising and cyber bullying.  Language comes to us today by more than just the tongue.  James says teachers will be judged more harshly. I posit that we could extend that to all those who use negative messaging to influence minds, in any of today’s myriad of ways.

But, minding one’s tongue is good advice for all, because, as James notes “we all make many mistakes.” (3.2)  And ain’t that the truth!  We’ve all said, or emailed or texted or messaged something that we wish we hadn’t, which may well have resulted in a something happening that we wish hadn’t happen.  The effect of the tongue (or the message) is rather like the effect of a rudder on even the largest of ships—it directs the destination, and sometimes takes us places we may not have intended to go!  He warns “the tongue is a small member, yet it boasts of great exploits.” (3.5) It occurred to me that it might not be a bad idea for politicians to read this letter of James’!

So the impact of what we say is something that we don’t always fully consider or realize, other times the tongue seems to have its own mind.   Remember the saying:   “Sticks and stones may break my bones, but names will never hurt me”— but that isn’t really true is it?  It just something we said to ourselves or to our kids to try and stop the hurt feelings, because we really do know otherwisse: mean words can bruise our spirits and darkens the light of our souls.  The tongue can be like a tiny spark that ignites a fire that can burn a hole into the depths of another. Who here hasn’t been hurt by a nasty remark directed right at you?  And who among us hasn’t said something that they wish they could take back?

So, what to do?  Well, the almost automatic response is another old adage “If you can’t say something nice, don’t say anything at all.”  And you now, that can be very good advice.  Nasty words hurt and sure can cause divisions in an organization or a community. I suspect it was like that in James’ community.  It is a problem wherever people gather, especially in churches, as they are places where people are expected to be caring and compassionate.  And gossip is anything but.  James’ analogy of the need for a bridle to keep our tongues in check is an apt one I think.  We could consider the Golden Rule –do unto others--as the bridle that controls us, especially those of us who make up the body of Christ.   But then there is also the flip side of this discussion to consider.  We use our tongues to praise God, to give thanks and ask forgiveness, and when we can, to sing our joy for God’s goodness to us.   So, our tongues can do as much good as harm—blesses and curses as James says (3.9).  And sometimes remaining silent is just as harmful as saying the wrong thing.  The right words at the right time can uplift and heal a person’s spirit and bring unity to a community.   And the right words at the right time can stop harm from happening or stop hurt from continuing.

So there are times when it’s best to speak out, because to not say anything continues to allow the throwing of those “sticks and stones” that do hurt people and can cause harm to a whole community. Not doing anything can be just as damaging; or maybe even more hurtful than doing nothing.  A bridle doesn’t just stop the horse from moving; it directs the horse’s movements and actions!   ‘Doing unto others’ may well mean speaking out in times of injustice, stepping up and taking a stand when you know wrong is being done or nothing is being done and a situation needs to be rectified, taking action when people need help, and our influence can make a difference.   And we don’t need to look too hard to see where people need our help.  Other times is best to hold your tongue in check, because to say anything may just add fuel to the fire, doing more harm than good.

Yes, our words are important, and are influential, and what we say can be powerful.  Words can make things happen or prevent things from happening.  Words can light the fire of our spirits which can move us to do God’s work, and negative words can just as quickly spark a fire that leaves nothing but ashes behind.

But there’s more to faith than just words for James; as we heard last week.  What good is it, dear brothers and sisters, if you say you have faith but don’t show it by your actions.   ...  faith by itself isn’t enough. Unless it produces good deeds, it is dead and useless. (James 2:14, 17 NLT)  For James, actions speak louder than words. Faith means acting on what you believe; not just for each of us, but as an entire faith community acting together.

And wisdom? Wisdom is knowing when to speak and when to be silent, when to act, and when to wait before acting. As James told his community:  “Show by your good life that your works are done with (the) gentleness born of wisdom.” (3:13)  Good advice for all.   Amen

The Rev’d JoAnn Todd, Rector The Regional Ministry of Hope

[1] Mark Douglas in Theological Perspective for James 3: 1-12 in Feasting on the Work, Year B Vol 4.

[2] Kathy Dawson in Homiletical Perspective for James 3: 1-12 in Feasting on the Work, Year B Vol 4.