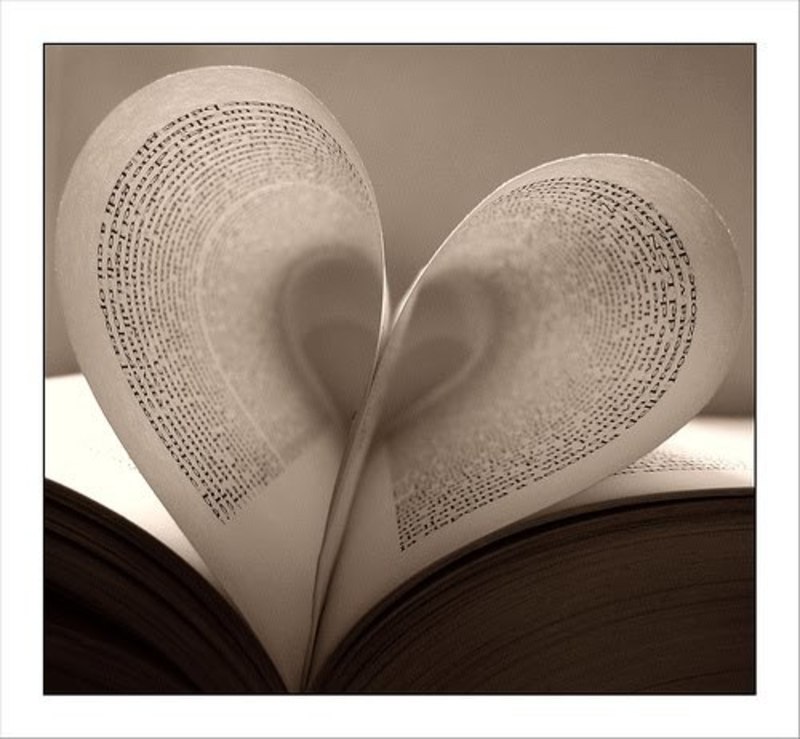 In our story from Mark’s gospel today, it seems some Pharisees and scribes have really gotten their noses out of joint because Jesus’ disciples failed to wash their hands before eating, they had ‘defiled’ themselves. This ritual defilement concept is hard for us to get our 21 century sensibilities around.

Now, the Pharisees were a group within the Jewish community who were very dedicated to upholding their interpretation of the “oral laws that God gave to Moses at Sinai along with the Torah … (the) written law.  The Pharisees believed that God also gave Moses the knowledge of what these laws meant and how they should be applied. This oral tradition was codified (or organized) and written down roughly three centuries later in what is known as the Talmud.”[1]  The scribes were educated men, whose job was also to teach the people these laws. So, why were the scribes and Pharisees so upset with what appears to us to be a rather simple matter of poor personal hygiene?  Well, as you might expect, it’s more complex than that.  Here’s one of the best explanations I have yet heard, from a biblical commentator--a Lutheran pastor and professor:

Pharisees and scribes thought they were earning salvation by their obedience to the law.  In fact, they understood that God’s choosing and calling of Israel was a gift. They also understood that God gave them the law as a gift, to order their lives as God’s people. Their observance of the law was meant to be a witness to the nations around them, to give glory to God. In the book of Exodus, before the giving of the law, God tells the people of Israel that they are to be “a priestly kingdom and a holy nation” in the midst of the nations around them (Exodus 19:6). The Pharisees took this calling to be a priestly kingdom and holy nation very seriously. They interpreted the laws concerning priests serving in the temple to apply to all God’s people and all aspects of life. As priests serving in the temple were required to wash their hands before entering the holy place or offering a sacrifice, the Pharisees believed that all Jews should wash their hands before meals as a way of making mealtime sacred, bringing every aspect of life under the canopy of God’s law. These “traditions of the elders” were seen as a way ... to preserve the Jewish faith and way of life, especially in the midst of Roman occupation. The concern of the Pharisees and scribes when they saw Jesus’ disciples eating with unwashed hands was about something much more serious than proper hygiene. They suspected that the carelessness of Jesus and his disciples with regard to the traditions of the elders threatened to undermine respect for God’s law.[2]

So they were offended by Jesus’ disciples not showing proper reverence to the tradition, to God’s laws and as the experts and teachers, they felt the need to call Jesus and his disciples out on it! But Jesus knows the full workings of the politics of the scribes and Pharisees and the inner workings of synagogue life, he knows how they have manipulated and re-written the laws to suit themselves, and then teach them as though they were God’s own.   Jesus, being Jesus, couldn’t let this return teaching opportunity go by, he had to call them out on it--and he calls them out for their irreverence.

Well then, this obviously goes deeper than a simple lack of cleaning one’s hands! Jesus tells them even the prophet Isaiah saw this hypocrisy forthcoming and prophesized rightly. He tells them:  “Isaiah told about you, who pretend to be someone you are not. Isaiah wrote, ‘These people honor Me with their lips, but their hearts are far from Me. 7 Their worship of Me is worth nothing. They teach what men say must be done.’ 8 You put away the Laws of God and obey the laws made by men.” (Mark 7: NIV)

Not pulling too many punches there, is he?  The Pharisees had become focussed on developing rules around the Laws of Moses, and tried to enforce that everyone live by the letter of the law, laws that they seemed to have no compunction about re-arranging to suit themselves—all in the name of adherence to religion.  They forgot the intent of the rituals and the laws were there to remind them, to help them to be more God-like in their living, to be the holy people of God in their behaviour and lifestyle.  They lost the intent behind the making of the law to begin with; they lost the heart of the law!   And worse yet, changed and manipulated it for their own advantage, and the disadvantage to those for whom the law was intended to help—and then taught it as though it really was God’s law.  This isn’t religion, or faith or even true humanity!  And they hid the now corrupted interpretations into the revisions of the laws they’d created and taught.  But still, by abiding by their amended laws and rituals, they felt they were righteous people, and felt righteous enough to call out those who didn’t.   “Their hearts are far from God, their worship of God is worth nothing,” Jesus says.  I thought that was an interesting way to view it, as worthless worship.  We show our worship, our reverence and love for God by how we live our lives, by walking the talk, as it were!  And if the talk is corrupted, so is the walk, so is the worship.

No wonder Jesus called them hypocrites; and the definition of hypocrisy?  “...the disconnect between the moral values and standards that we espouse and those that we actually practice in our behavior.”[3]   And hypocrisy is not new—the collection of the writings of the prophet Isaiah to which Jesus referred began in the eighth century before Jesus was born! [4]  I’m sure we all have known or do know people and situations that fits this definition.  All you have to do is listen or read the news-- local, national and international stories abound.   Even a cursory knowledge of the history of the Christian Church provides us with examples.   The problem is that it’s easy to quickly become cynical.  And that cynicism can harden our own hearts, as cynicism becomes normalized.  What results is that we lose our sense of compassion, we stop seeing the true heart of the matter.

Plus it’s easy to see hypocrisy in others isn’t it?  And point fingers at it too, and maybe even, if we’re honest, feel a bit self righteous doing it.  But it’s more difficult to see it in ourselves—kind of like the Pharisees in our story today.   It’s good to occasionally do an internal check-in and discover the real factors that motivate our thoughts, and so our behaviours.  Do we really live our lives guided by God’s ways, or do we alter our own behaviours to suit or benefit ourselves, and intellectually justify why we’ve done it that way.    Like crossing the street to avoid having to make eye contact with the unkempt and dirty-looking person walking your way, or deciding not to put money in the cup of the street person sitting on the curb, because you tell yourself he’ll just spend it on drugs anyway.  They can go to the food bank if they’re really hungry, that’s what food banks are for, I give to the food bank.  Another example that comes to mind is justifying to ourselves that with the increase in the cost of living, we can decrease the amount we regularly give to charity.   After all, we need to keep up our lifestyles!

Do the ways of Jesus, do true Christian values come first in our lives?  Or do society’s values override our Christian morals?  What is really in your heart that truly guides how you live, how you respond?  It can be difficult to see within ourselves what is really influencing our behaviours, societal pressures come from all avenues, they’re  front and center in our lives, in our faces all the time.   Jesus words are a good reminder for us all:   “You put away the Laws of God but keep your own teaching.” (v8, NLV)    And that’s the point I think, that’s what defiles, that what makes us less than clean, less than holy, less than being God’s holy people.   “For from within, out of a person’s heart, come evil thoughts, sexual immorality, theft, murder, adultery, greed, wickedness, deceit, lustful desires, envy, slander, pride, and foolishness.  All these vile things come from within; they are what defile you.” (Mark 7. 21-23 NLT)

It’s what is within, what is in our hearts that guides what we do.  So, what is it that influences your heart, who is guiding your behaviours?